24/7 Concierge · Private balcony in all rooms · All bills included

The City of Porto

The coastal city of Porto is the second largest city in Portugal and also the capital or the Área Metropolitana do Porto. Porto is located along the Douro River and is one of the oldest European cities. The historic centre of the city, the Bridge Luiz I and the Monastery of Serra do Pilar were declared Word Heritage sites by UNESCO in 1996.

Discovering Porto for first-time visitors is an incredible experience, with many who visit the city describing it as a city full of charming spaces at every turn. This is what makes it one of the most touristic destinations in Portugal. It is also an ancient city with a rich historical heritage. Some of its most important monuments are the Cathedral, Igreja de São Francisco, Palácio da Bolsa, Palácio de Cristal,  Avenida dos Aliados, Igreja dos Clérigos, etc.

Porto’s beauty lies in its mixture of old and modern structures, narrow streets with colourful and detailed facades and its incredible historic centre. The old shops and the Douro river add to its charm to make Porto one of Portugal’s greatest destinations to discover. 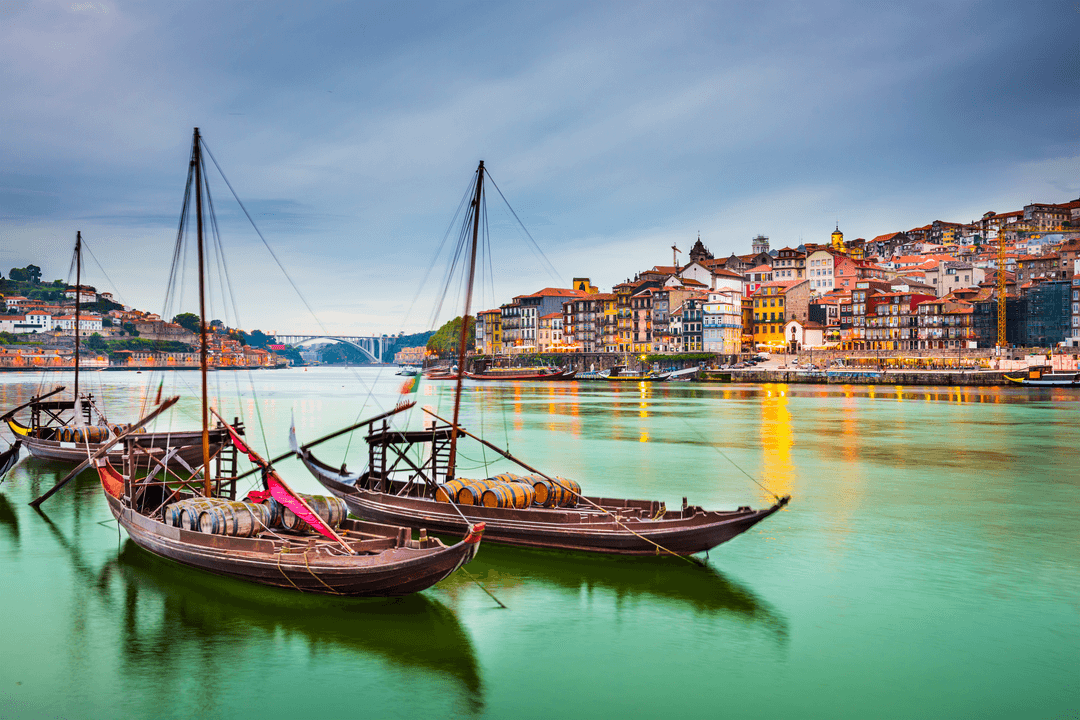